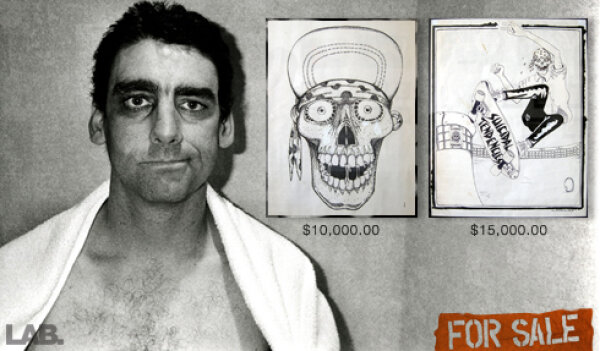 Okay... f you're a die hard fan, artsy fartsy head, a sucker for the limited stuff or just don't know what to spend your lunchmoney on, here's a treat for you!

Lance Mountain put up his original sketches from 1983 for the Suicidal Tendencies Skull, and the ST Skater for sale at HVW8.

I found this interview with Lance over at Transworld,

In 1983, Glen Friedmanhad just shot an interview with me and he was starting to move onto other things and he was involved with a lot of bands.
I didn’t know much about the band at that time, but Glen asked me if I wanted to do a graphic for them. So, Glen was like, “I don’t know how much we can get you for it or not, but I can get you into a Suicidal Tendencies show,” and I’m like, “I don’t really want to see them [laughs].” But, they were playing with the Toy Dollsand I wanted to see them.
I remember finishing the drawings outside the show, went inside and my teeth got chipped in the show. Someone’s head hit my chin and smashed my teeth together. So, that was my payment for those drawings [laughs]. It was an honor, though, to have something 30 years later be part of an iconic history.
--------------------------------

The Original 1993 ink on paper drawings Lance Mountain created for Suicidal Tendencies. The images were used for the bands t-shirts, nearly 30 years ago. Now you can get ahold of the originals for your wall! 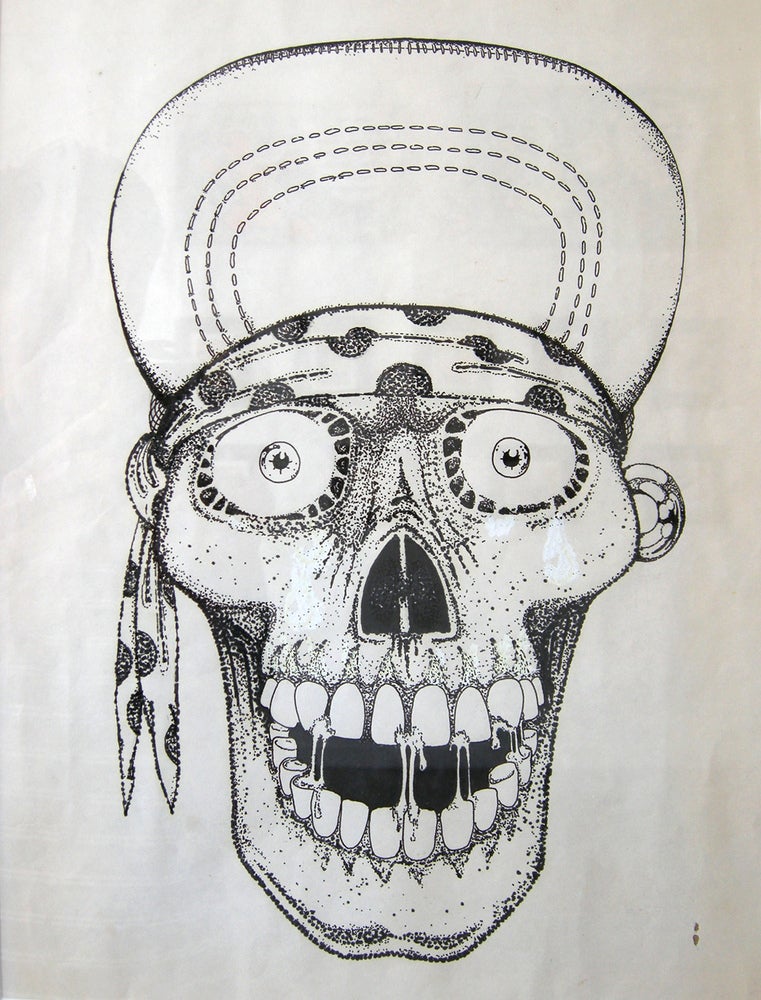 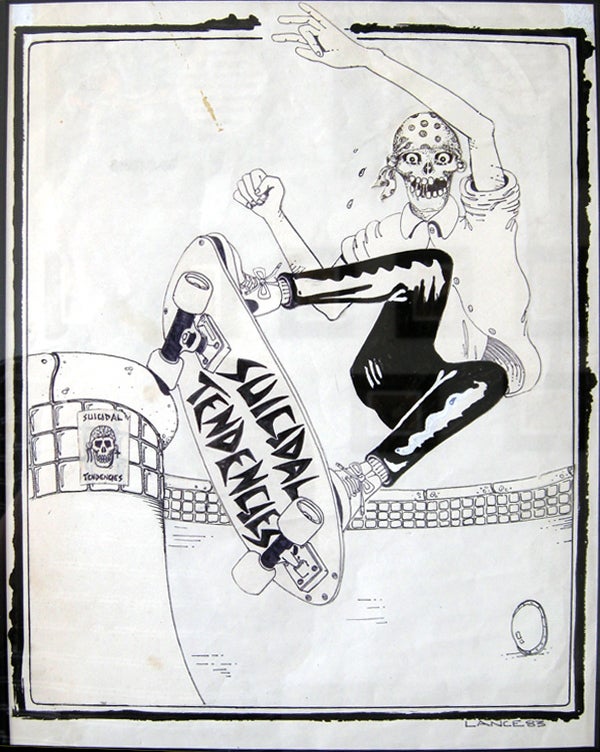